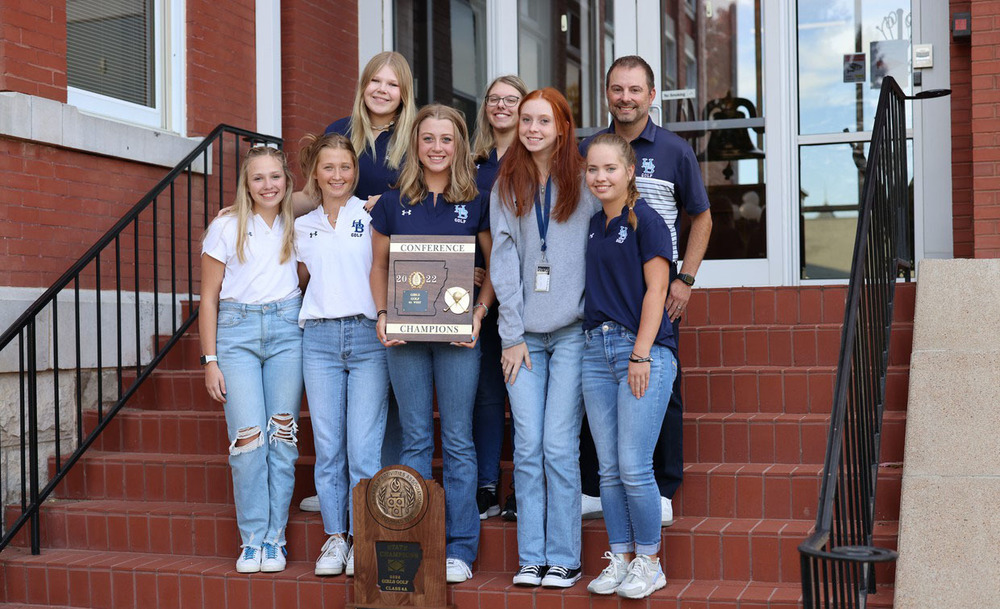 Golf Coach of the Year Awarded to Har-Ber Educator

The Arkansas Democrat-Gazette on Oct. 31 named Tim Rippy, Har-Ber High School golf coach, as the All Arkansas Preps Golf Coach of the Year

"This award is really a tribute to the great players in our Wildcat golf program," he said. "I consider myself fortunate to be their coach and mentor."

Har-Ber's women’s golf team is the 2022 conference and state champions.

The team is both the 2022 6A West Conference winner and the 2022 6A State winner for the third consecutive year.

Team members Lauren Milligan and Charlie Whorton were also named to the All-Conference and All-State teams.

"Golf is a great vehicle to learn the values of integrity, trust, honor and competitive excellence," Rippy said. "I'm excited to come to work each and every day and promote these values. Go Wildcats!"

The Arkansas Democrat-Gazette editorial committee chooses teams in each sport to feature in the newspaper at the end of each season. The teams are determined in a statewide competition for golf, tennis, cross country and swimming and diving. The committee choses the best players in the state, which include a first, second and sophomore team in volleyball, football, wrestling and basketball.

All selected students and coaches will be honored at the All Arkansas Preps Banquet on June 10 at the Statehouse Convention Center in Little Rock.

The Outstanding Player of the Year in each sport will also be recognized at the event, as will the Overall Male Athlete, Overall Female Athlete and Coach of the Year. 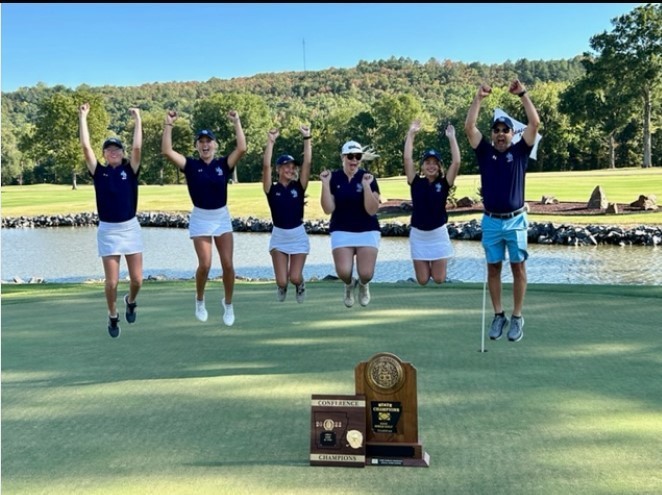